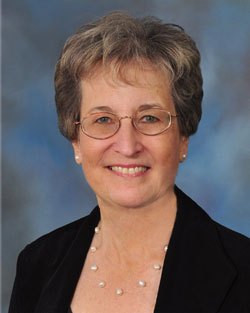 Karen is a member of the Atlantic County Branch of the American Association of University Women and chaired the initial Children’s Theatre Program at Richard Stockton College of New Jersey.

She was also associated with the Miss America Organization serving as chairperson on many committees. Karen was also the organization’s Executive Secretary and eventually held the position of Executive Vice President. She also developed a trade show for travel writers for the Atlantic City Convention and Visitors Authority and served as Tourism Director, Communications Director and Director of Tourism and Marketing. 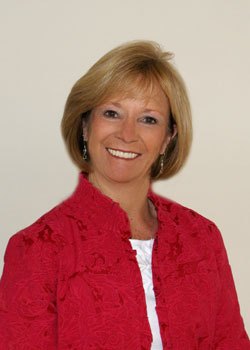 Gayle has served as a volunteer for the Miss America Organization in several capacities and most recently the Hospitality Chair. Her passion for working with children has enabled her to organize the Tournament of Champions for children with special needs, which has developed into a county-wide program. Gayle has volunteered with the Field of Dreams as a baseball coach and the Special Olympics. She also volunteers for many other organizations, including working as the Secretary of Child Federation. 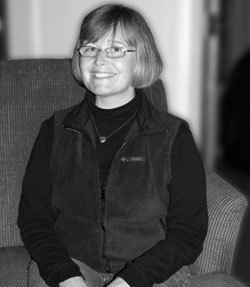 Susan is the foundress of Titus 2, a group that provides support and training for stay-at-home moms along with beginning a pre-school co-op for mothers and their children. She has worked with special needs individuals as a Speech Pathologist and Autism Consultant. She is a volunteer for the Special Olympics, 21 Downs and the Atlantic Riding Center for the Handicapped. She is also associated with FACES, an autism support group for families and serves as their board president. She was the recipient of the FACES of HOPE award. 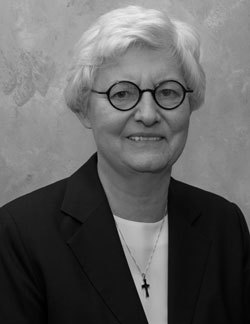 Dr. Rittner, a Roman Catholic Sister of Mercy, taught English for several years and while working at Mercy College she taught her students about the Holocaust. She has become the Ida E. King Distinguished Visiting Scholar in Holocaust Studies at Richard Stockton College of New Jersey and was named Distinguished Professor of Holocaust & Genocide Studies.

Dr. Rittner has authored, was editor and co-editor of numerous publications on the subject and was the Executive Producer of two documentary films on the Holocaust. In 1986 Dr. Rittner was nominated for an Academy Award in the Short Documentary category. 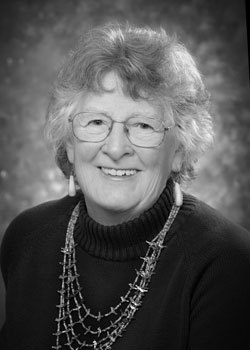 Anne Rosenberg’s community involvement springs from her parents who taught her: ‘Where you live is only as good as the time and energy you are willing to invest’! Born in England, she moved to the United States in 1960, eventually moving to Atlantic City in 1970 where her community involvement began.

She has volunteered in several organizations and, after advancing her education, she became Director of the Atlantic Human Resources Foster Grandparent Program for senior citizens. She has served on the Atlantic City Board of Education and, now retired, has increased her time in volunteer positions where her main focus is the young generation. 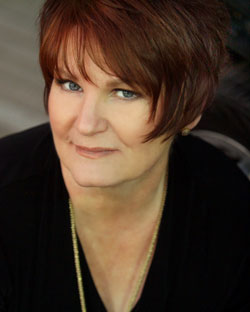 Denise is a charter member of the Shirley Mae Breast Cancer Assistance Fund. She is the founder of the annual Shirley Mae Run & Walk, a successful fund raising event, held on the Boardwalk in Atlantic City each Mother’s Day. She is also very involved with many events during Breast Cancer Awareness Month. She has been recognized by peers, friends and employees for both her accomplishments and as proprietor of Bellezza Salons of Atlantic City. 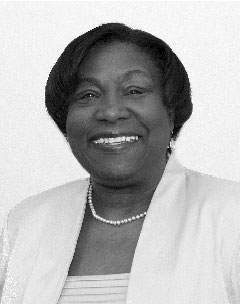 Andrea’s career in education includes 21 years with the Pleasantville Public Schools. She has been a classroom teacher and is currently an Assistant Principal. A life member of Alpha Kappa Alpha Sorority, President of Theta Kappa Omega chapter, she also volunteers with the Atlantic/Cape May Vicinage Advisory Committee on Minority Concerns and is an active member of her church. Andrea is a servant leader who wants to make the world a better place by empowering others through education and service.

Judy holds the 2nd Ward City Council seat and became the third female to serve on City Council in Pleasantville. Councilwoman Ward was Mayor Pro Tempore for four years and became the first female City Council President. She is the Community Relations Committee chair and serves on the Finance and Recreation Committees and chairs the Senior Citizen’s Advisory Board. Judy believes, ‘Stand up for what is right, even if you’re standing alone.